Theme License is not active! Please Activate it now to get started or if you don't have one - Buy it now.
Perogy Recipe – My P31 Home
My P31 Home

Have I told you lately how incredible my 14-yr-old daughter is? She went grocery shopping after school so that she could cook a meal for some friends of ours. They’ve dealt with a few tragedies over the past couple of weeks, and she wanted to show them some love. (Our love and prayers are with you, Kenny family).

Sure I thought of bringing them a meal too, but the truth is that I was tired from a busy day. Grocery shopping and extra cooking wasn’t all that appealing to me. I suggested that it might be a better idea to wait for another day, but Madison was insistent on taking care of it all, and doing it today. Some days I wish I was more like her.

Here’s the thing… she could have chosen to make a simple dessert or casserole, but instead she chose one of the most time consuming recipes I know of–homemade perogies.

Perogies are a very popular dish for Canadians, and from what I understand many of my American readers have never heard of them yet. Out here, they are about as popular as Pizza.

Because they take a while to make from scratch most people just pick up a bag of frozen perogis at the supermarket. That’s easy and affordable, but anyone who likes perogis knows that nothing beats homemade.

Want to try making them yourself? I thought some of you might, so I’m posting the recipe along with an easy tutorial for you.

It’s a great dish for moms and daughters to make together. Yeah, Madison wanted to do it herself, but I pitched in and helped where I could. We had a great time working together and I’ll venture to guess you will too!

Bring two cups of water to boil in a medium-sized pot. While you are waiting for the water, peel and quarter potatoes. Rinse. Finely chop the first half of the onion.

Add the potatoes and the finely chopped onion to the boiling water. Note: This is only the first 1/2 of the onion. Cover, reduce heat to medium, and continue to boil gently until the potatoes are tender (check with a fork).

Drain the potatoes and onion and mash them while they are still hot.

Chop the bacon into small pieces, and coarsely chop the remaining half onion. Fry the bacon, then add the onion adding a little oil to the pan if necessary or if you are omitting the bacon. Continue frying until the onions are caramelized. Add this mixture to the mashed potatoes. Also add grated cheese, salt and pepper. Mash well.

Put the flour in a large mixing bowl. Add water, vinegar, oil and egg. Mix well. You can add a little extra water if necessary, but if so be careful not to add much. Very little is best.

Knead the dough mixture on a floured counter top until the texture is smooth, not sticky.

Roll out the dough on the counter, then use a small glass to cut circles. Once all of the circles are cut, gather up the remaining dough, roll it out again and continue to cut circles.

Once all of the circles are cut out, stuff them with the potato mixture and fold into half circles. See the video below for specific instructions.

Finally, put a large pot of water on the stove and bring it to a boil. Add the perogies to the boiling water and cook them until they float to the top.

Drain, garnish with fried onions, and serve with sour cream. 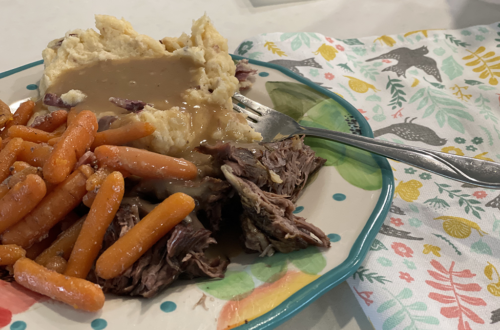 The Secret to Making the World’s Greatest Pot Roast 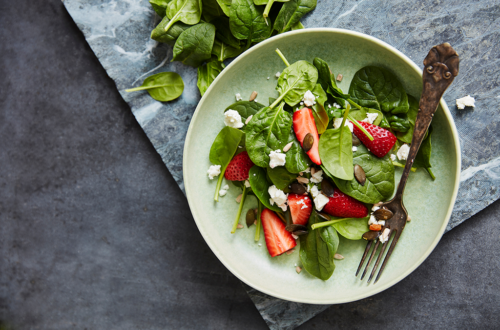 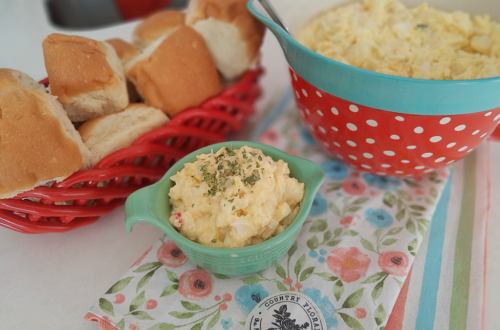 The Best Potato Salad EVER!

Housekeeping
Tip of the Day

Add some tennis balls to the dryer to fluff up your down-filled items like pillows or comforters, so they don’t come out lumpy and misshapen. This also speeds up drying time. While this is a common practice, you should check with your manufacturer to ensure that it’s safe for your dryer. 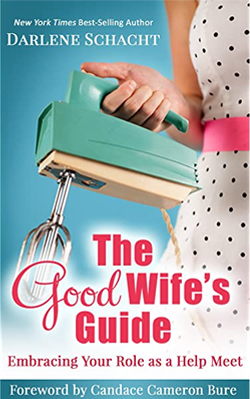 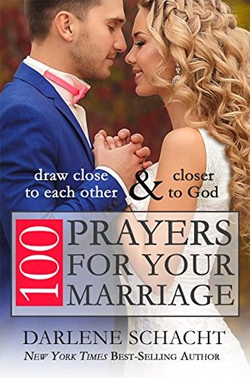 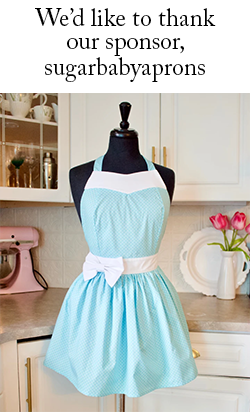 We use yummy cookies on our website (wink) to give you the most relevant experience by remembering your preferences and repeat visits. By clicking “Accept”, you consent to the use of ALL the cookies.
Cookie settingsACCEPT
Manage consent

This website uses cookies to improve your experience while you navigate through the website. Out of these, the cookies that are categorized as necessary are stored on your browser as they are essential for the working of basic functionalities of the website. We also use third-party cookies that help us analyze and understand how you use this website. These cookies will be stored in your browser only with your consent. You also have the option to opt-out of these cookies. But opting out of some of these cookies may affect your browsing experience.
Necessary Always Enabled
Necessary cookies are absolutely essential for the website to function properly. These cookies ensure basic functionalities and security features of the website, anonymously.
Functional
Functional cookies help to perform certain functionalities like sharing the content of the website on social media platforms, collect feedbacks, and other third-party features.
Performance
Performance cookies are used to understand and analyze the key performance indexes of the website which helps in delivering a better user experience for the visitors.
Analytics
Analytical cookies are used to understand how visitors interact with the website. These cookies help provide information on metrics the number of visitors, bounce rate, traffic source, etc.
Advertisement
Advertisement cookies are used to provide visitors with relevant ads and marketing campaigns. These cookies track visitors across websites and collect information to provide customized ads.
Others
Other uncategorized cookies are those that are being analyzed and have not been classified into a category as yet.
SAVE & ACCEPT